More than 14 months of archaeological investigation and preservation is coming to a close at Old Town Alexandria’s Robinson Landing as construction continues on the residential community.

An estimated 100,000 artifacts have been recovered at the site. The most recent discoveries include portions of three 18th century sailing vessels. 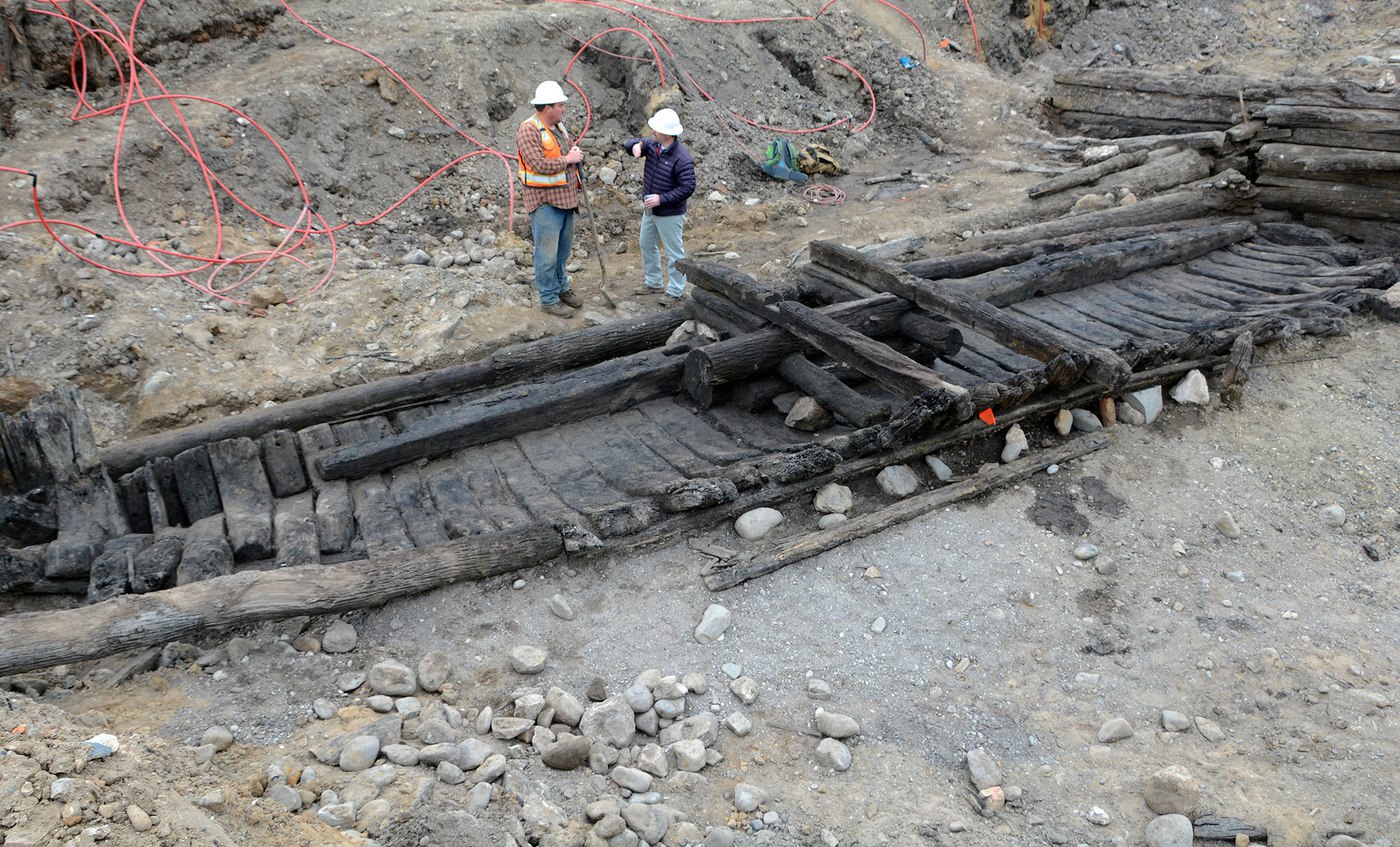 The archaeological work is being carried out by Thunderbird Archeology, a division of Wetlands Studies and Solutions, Inc., a firm hired by EYA-affiliated companies to uncover, curate and document artifacts and features found at the site.

The companies plan to donate all the archaeological artifacts to the City of Alexandria.

“Working in Alexandria for more than 20 years, we recognize and respect the rich history of the city and the importance of preserving discoveries of this kind,” Evan Goldman, EYA LLC Vice President of Acquisition and Development, said. “We’re committed to this unprecedented effort to protect the archeological history of Old Town. The results have gone well beyond what we expected, and we are thrilled by the significance of the findings and their unique ability to preserve the legacy of the city for years to come.”

“The combination of Revolutionary War-era ships, early building foundations, and thousands of other artifacts makes Robinson Landing one of the most archaeologically significant sites in Virginia,” she said.

Archeologists discovered the remains of three ships in March while clearing the site for construction of Robinson Landing’s underground parking garage.  The ship fragments are believed to have been 30 to 50 feet in length and built in the mid 1700’s. The remains, which include intact timbers and partial hulls, are being excavated and will be gifted to the City for future preservation. 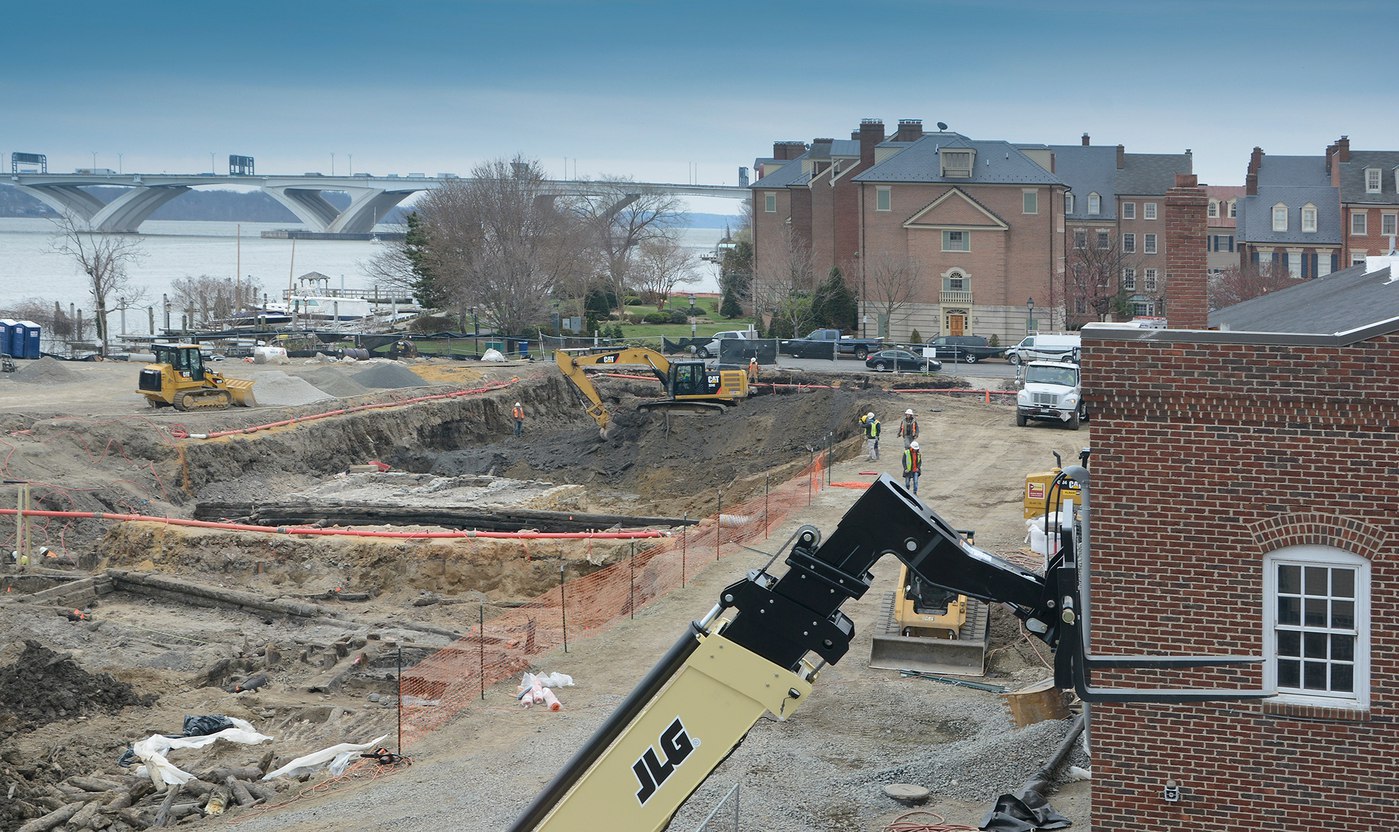 According to Thunderbird’s Principal Archeologists John Mullen and Dan Baicy, additional finds at the site have included: 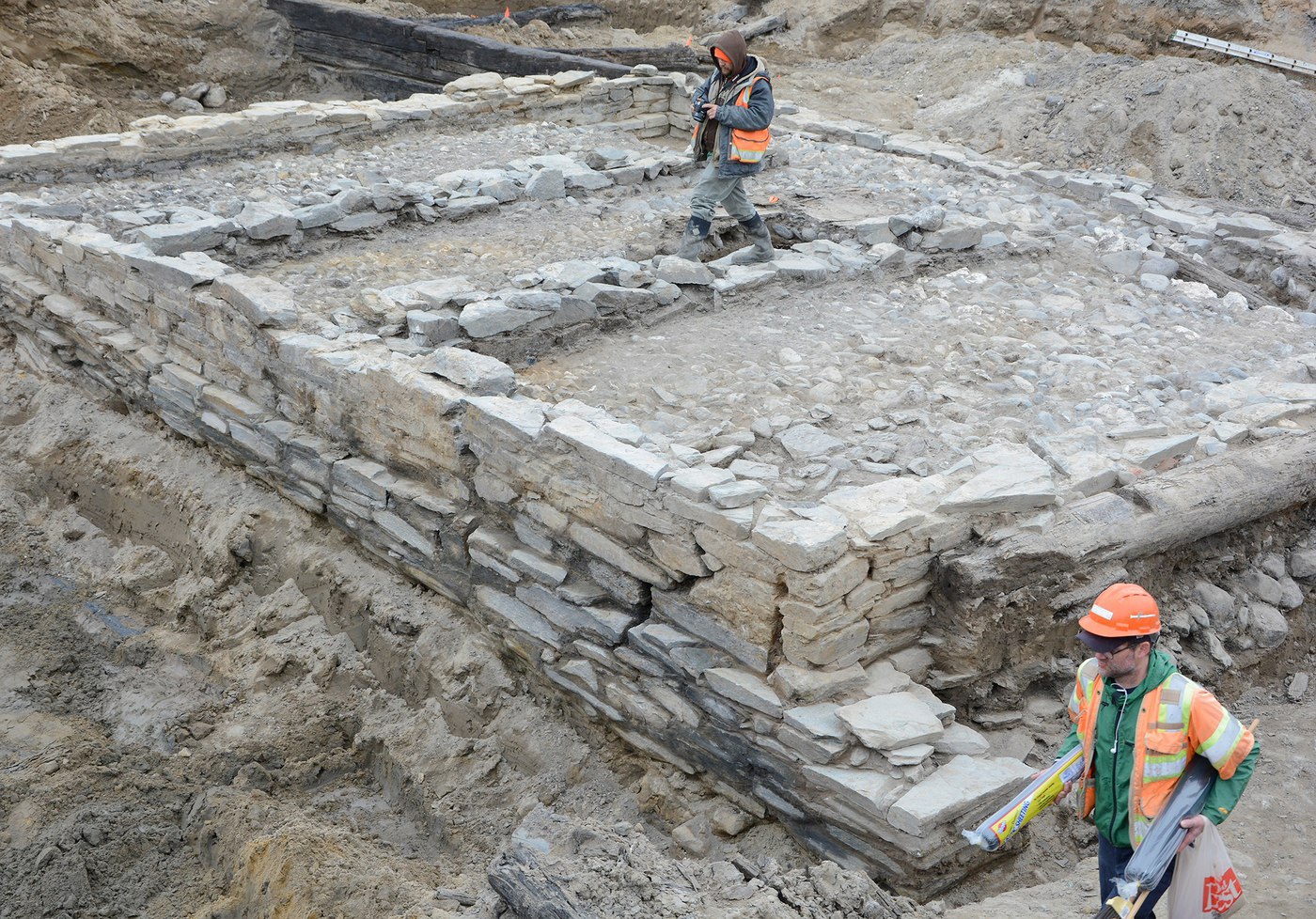 “Robinson Landing has made all of this possible,” Goldman said. “Without its development, this history would remain buried and lost. It’s giving historians a much better understanding of the birth of Alexandria and its early residential and industrial past along the waterfront.”

When complete, Robinson Landing will feature 26 neighborhood townhomes, 70 condominiums, retail, a restaurant with indoor/outdoor seating on the Potomac River waterfront, and more. The renovated Robinson Landing pier will include floating docks, areas for public seating and entertainment, and an outdoor lounge.

The community’s first townhomes will deliver later this year with the condominium buildings on schedule for a winter 2019/2020 completion. To learn more, visit RobinsonLanding.com. 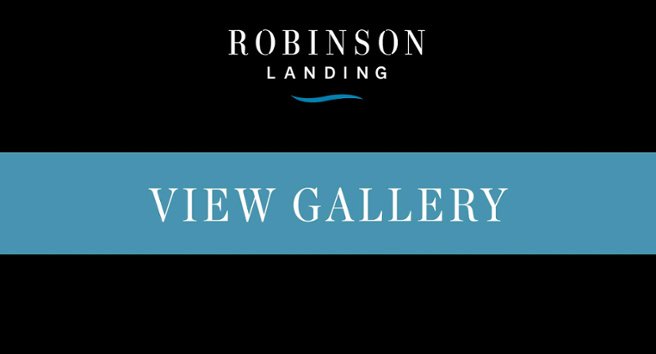 We are excited to share that our final two townhomes at Robinson Landing are now ready for immediate move-in. Just steps to the charming cobblestone streets of Old Town Alexandria, VA, these elegant new homes offer contemporary open floorplans, loft levels with rooftop terraces, private elevators, and more. Schedule your private tour to be among the first to visit these beautiful new homes and learn more about this exciting community in Old Town.

It was an unlikely setting for one of Alexandria’s most significant archeological discoveries: an enormous storage garage in the city’s West End, typically used to house unused school buses and emergency vehicles. Instead, nine giant pools filled half the industrial facility, each holding a unique piece of history.

With the first move-ins for the condominiums at Robinson Landing currently planned for Summer 2020, RTS Condo Associates LLC wanted to take this opportunity to provide an update on the exciting progress occurring on-site and share brand new renderings of the interiors. Below is our Q&A with three of the on-site construction team members: Adam Thormahlen (Senior Project Manager), Alexander Collich (Project Manager), and Kushal Reddy (Assistant Project Manager), who shared the latest updates on activity occurring on-site, what's next, and some background on the inspiration behind the community design.

For both artists and art lovers, The Art League's annual Patrons' Show is the highlight of the year. Described as part block party, part fundraiser, The Patrons' Show is a unique opportunity to view and purchase locally made art, while supporting a great cause. This year marks the 52nd anniversary of The Patrons' Show and EYA is proud to sponsor of the event.